More than 25,000 cyclists – including club cyclists, celebrities and amateur riders – took part in the amateur sportive on the route through Surrey made famous during the London 2012 Olympics. The race saw our team set-off at 6.30am at the Olympic Park and through the closed streets of London all the way to Surrey and through to London for the big finish on The Mall.

The sun was shining and the crowds of supporters and spectators were out in force as our team took part in the gruelling 100 mile race in aid of Peace Hospice Care, the South-Hertfordshire based charity that improves the quality of life for patients and families facing a life limiting illness. This summer SA Law as raised £2,643.29 for Peace Hospice Care.

Commenting on the sporting achievement, Terence Ritchie said “The opportunity to cycle on closed roads both in London and out to Box Hill in Surrey proved to surpass all our expectations. It was a wonderful day and one which will live long in the memory.”

On behalf of all of the SA Law team I would like to congratulate all cyclists who completed this years RideLondon.

View our RideLondon photo album on our Facebook page. 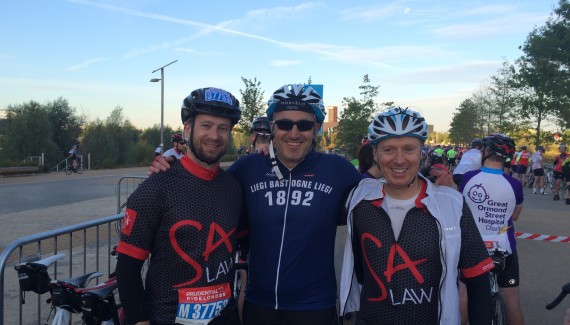 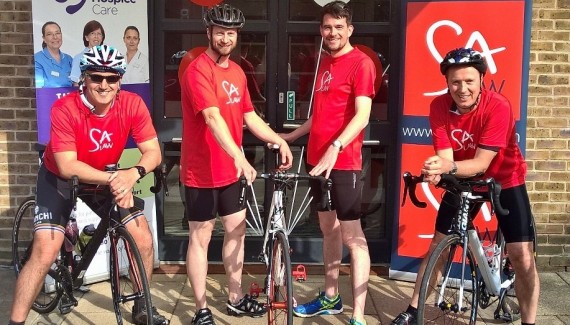 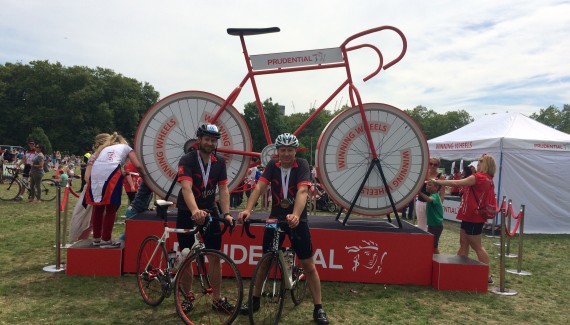 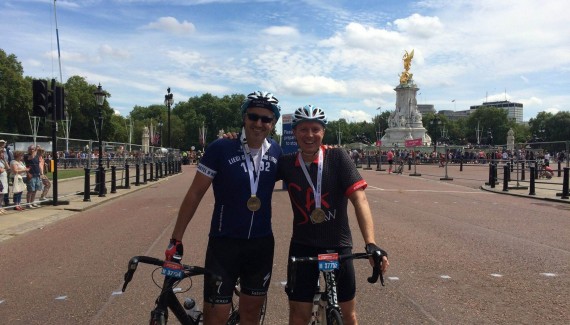 The Inspiring Herts Awards provide an opportunity to showcase performance and achievements of businesses of all sizes in Hertfordshire.

Lexis Nexis asks Marilyn Bell about her thoughts on the impact of Coronavirus (Covid-19) on arrangements for children.

Data protection and the coronavirus pandemic