Congratulations to Heurelho Gomes, WFC Player of the Season 2015-16

I had the absolute honour and pleasure of delivering the Watford FC Player of the Season award into the incredibly safe hands of goalkeeper Heurelho Gomes on Wednesday evening.

SA Law supports Watford FC on and off the field and is the club’s official legal partner and solicitors so I am thrilled that once again, for the 2015/2016 season, we have been able to sponsor this award.

For me, and for the players too, this is probably the most important award on the night of celebration because it is voted for by the fans. They can each vote for their top player, and boy did they vote, in their thousands.

That’s some hat-trick for the Hornets’ 35-year-old shot stopper.

The Brazilian kept 11 clean sheets in the Premier League this season and helped secure comfortable mid-table status and another season at English football’s top tier. He also helped the club to the FA Cup semi-final for only the third time in their history.

Click here to see all the photos from the evening. 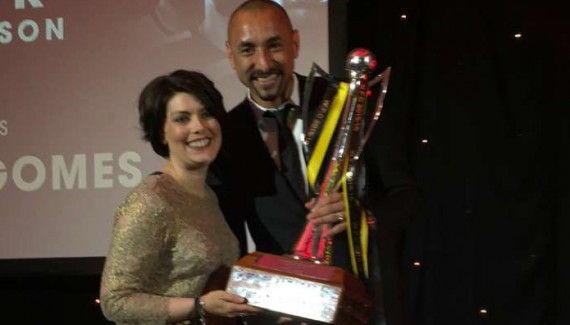 Dismissal and reengagement, also known as “fire and rehire”, is a practice that can be used by employers when employees refuse to agree to proposed new…

The Conservative Party’s Liz Truss wants to review existing EU worker protections in an attempt to improve the competitiveness of the UK economy.